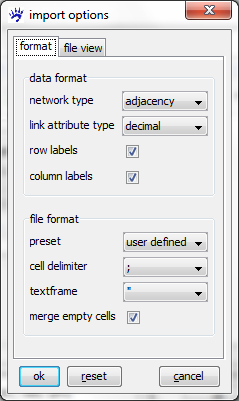 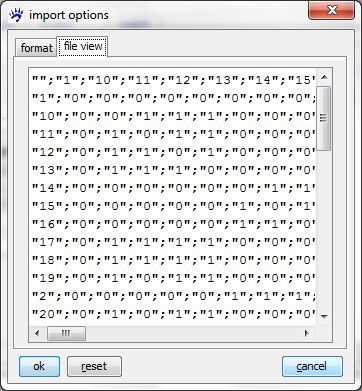 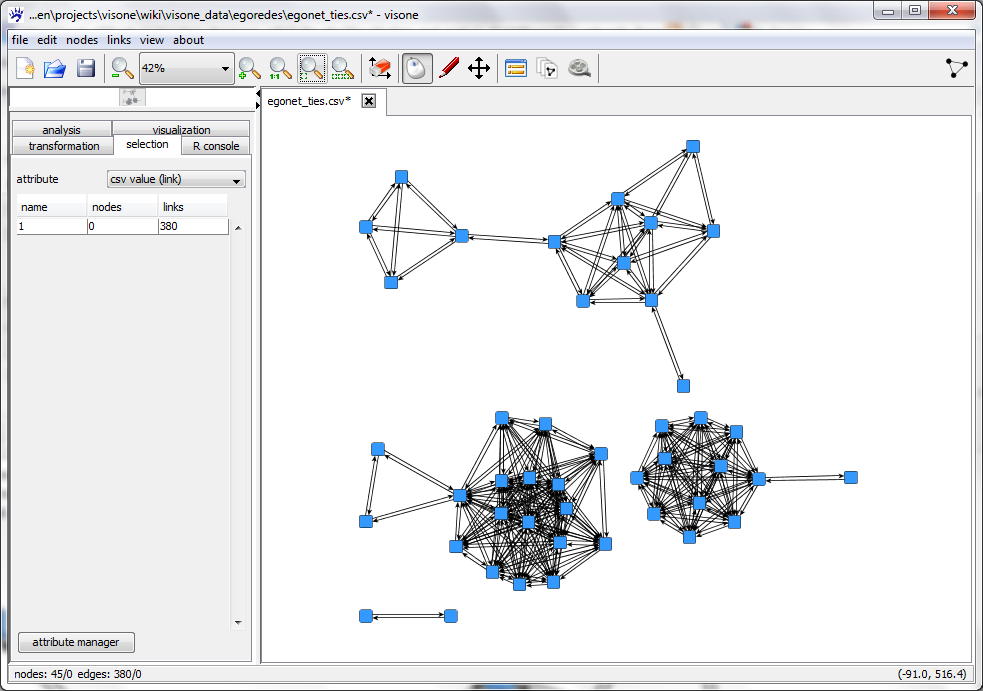 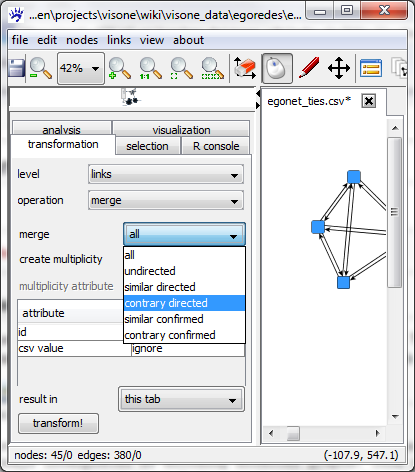 However, in many situation it is more insightful to visualize the computed centrality values. This is illustrated in the next two sections of this trail.