From visone manual
Revision as of 11:50, 22 March 2012 by Lerner (talk | contribs) (Created page with "visone can import data from comma-separated value (CSV) files. Since these do not come with an unequivocal specification of how to interpret them some choices must be made. There...")
(diff) ← Older revision | Latest revision (diff) | Newer revision → (diff)
Jump to navigation Jump to search 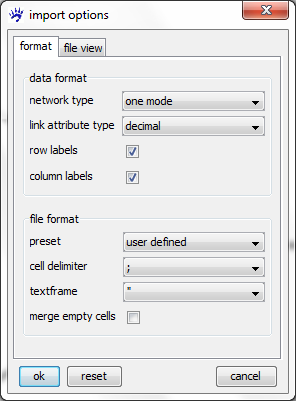 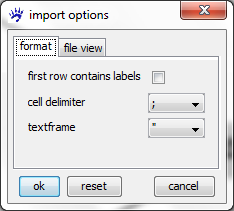 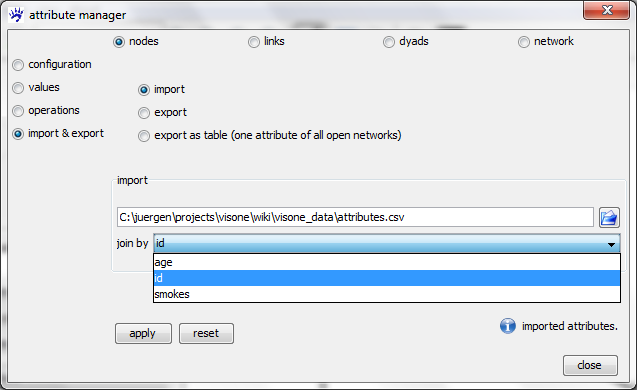